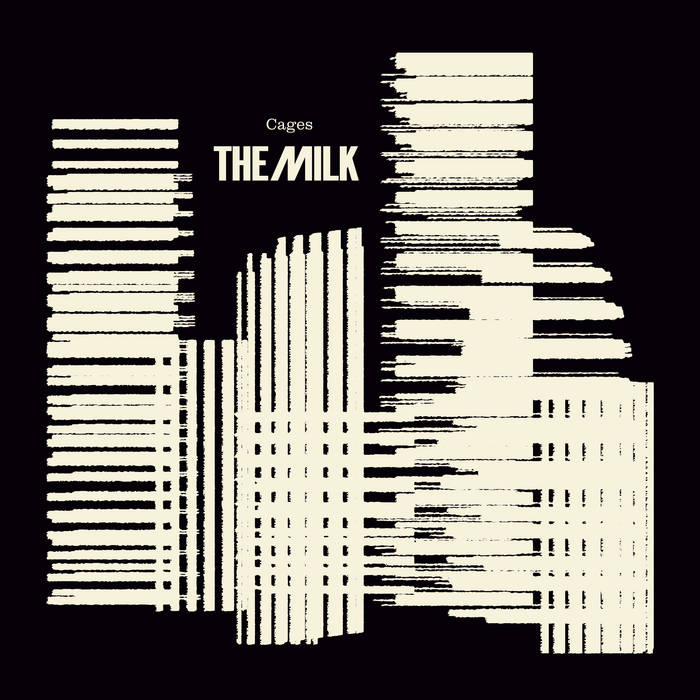 djmeatraffle A band that's gets better with time. The rarest of rare treats. Favorite track: The Great Sorrow.

Having released “Favourite Worry”, their critically acclaimed sophomore album and first for independent label Wah Wah 45s, in 2015, the band are able to trace the seeds of the latest LP back to their recording sessions with producer Paul Butler (Andrew Bird, Michael Kiwanuka, Nick Waterhouse) almost five years ago, blending elements of soul, funk and rock together to create their own unique sound, inspired by some of their favourite artists such as Bill Withers, Traffic and the Isley Brothers.

"I can't wait to hear you write songs that look outward" - these words from Paul subconsciously had a lasting impression on the band. To atone for more inward-looking sentiments on “Favourite Worry”, there had to be a shift in perspective.

During the formative stages of the new album The Milk started pursuing a Nichiren Buddhist practice. The values and principles they discovered during this have informed every aspect of the record.

“We wanted to write an album that looked outside of the walls, to people, society and the environment - embracing real freedom in musical expression by utilising more complex rhythmic structures, extended harmony and dissonance to paint an original and authentic-sounding record” explains

If their debut, “Tales from the Thames Delta”, was inspired by hedonism and “Favourite Worry” by introspection, “Cages” is an impassioned conversation with the world. Racism and division are all on the rise. British society is being pulled apart by forces that seek to divide us and rip the compassion and empathy from our minds and hearts. We have become distracted from the more urgent challenges of boundless consumerism, climate change, and the mental health emergency reeking havoc on our streets.

We are the birds in the cage, tied by cheap thrills and fake news to a limited world vision that is no longer fit for purpose. The good news? We can all choose to challenge this view.

“Cages” is equal parts the dark black shadow of how far we've fallen and the blazing sunlight whose rays of hope can still change the world.

The band have built up a following of dedicated fans around the UK, which has resulted in them selling out venues such as Scala, Koko and Shepherds Bush Empire. Keen to get back on the road where they feel most at home and where the guys really shine, the band offer up a compelling set of diverse styles, matched with an ability to effortlessly intertwine songs together, gives their music a continuous feel to it.