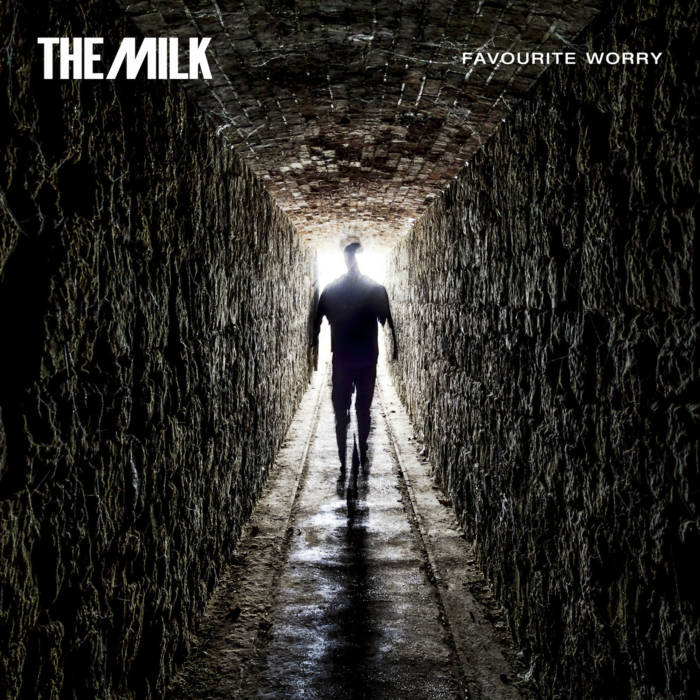 Spacesuit A must-listen, don't leave your days without this music.

Sam Tweaks Funky soul with a stunning live feel from the classy production - bound to be a mainstream hit in 2016 this band are one to watch Favorite track: Trouble.

(See our live dates on the right of this page or for a full list visit www.thisisthemilk.com)

Sometimes it takes a few bumps to find the right direction; often it involves experience, guts and self-belief to trust yourself and venture from one to find another. The Milk are a band that believe with utter conviction that they've now found their way.

“Our second record, like many others before us, has been a life affirming but at times painful experience. For all the good we did on our first record, we felt that there we're many unanswered questions. It was important that this album put the record straight, not just for our fans and peers but for ourselves.”
- Dan Legresley

Fuelled by a rediscovery of the music and artists that originally inspired their formation, the four walls of their studio were ablaze with a soundtrack of Bill Withers, Isaac Hayes and the Isley Brothers throughout the songwriting process for their new album.

From the swagger of symphonic opener ‘Wanderlust’ to heartfelt ballad ‘Lose That Way’ to the thunderous blues of the closing title track; The Milk’s confidence in these songs and their execution is clearly audible. Captured in a tireless outburst of creativity at the end of 2014, ‘Favourite Worry’ is The Milk at their soulful, honest and engaging best.

“‘Favourite Worry’ is born from the difficulties that everyone feels as they move through life, the dreams that falter, the friendships that struggle or the love that falls away. Each song is born from this very personal atonement that each of us has had to reconcile ourselves with. It was vital that the record demonstrate the many years we have played together, the blood harmonies and sibling rhythm section. Just as importantly the need for the sound to reach deep into the guts of the listener, as so many of our influences do, was always at the forefront.”
- Dan Legresley

Eager to share their new songs, ‘Deliver Me’ was released as a limited 7” single in November 2014 - finding its way onto the playlists of BBC 6 Music’s Lauren Laverne, Huey Morgan and Gilles Peterson - while The Milk’s dedicated fans packed out Tufnell Park’s The Dome for the band’s triumphant live return. The band unveiled their new songs in full for the first time to an intimate sold out show at Hackney’s Oslo in July to coincide with the release of single ‘No Interruptions’, one of the first songs written for 'Favourite Worry'.

“‘No Interruptions’ provided us with a tone, musical flavour and a lyrical yardstick to which all of the other tracks on the album had to have in common. The song is about defiance and retribution, emotions that were common in the studio at that time.”
- Rick Nunn

The Bees' Paul Butler, who proved his production mastery with Michael Kiwanuka's Mercury Prize nominated debut, invited the band to record at Chale Abbey, a medieval barn on the Isle of Wight. Guided by Butler, the sessions captured the genuine version of The Milk: the sounds and honesty of soul.

"There’s a lot to love about The Milk. Pretty much family they’ve been together so long, all have a focused passion on making the band work. They’re equal in what each bring to the team, they practice more than any band I’ve met. They know what they want now, which is source of the real magic. That quality in bands is becoming rarer, but they’ve got it now.”
- Paul Butler (Producer)