from Favourite Worry (Deluxe Edition) by The Milk 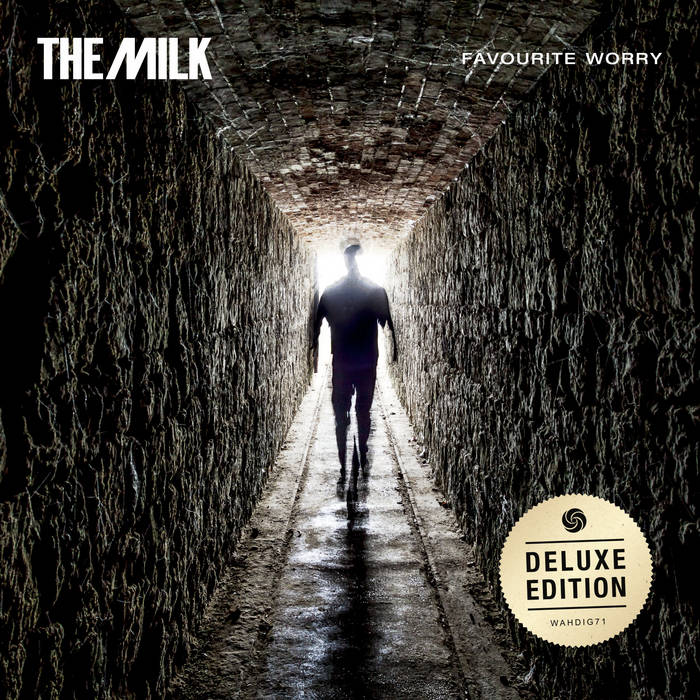