from Loneliness Has Eyes by The Milk 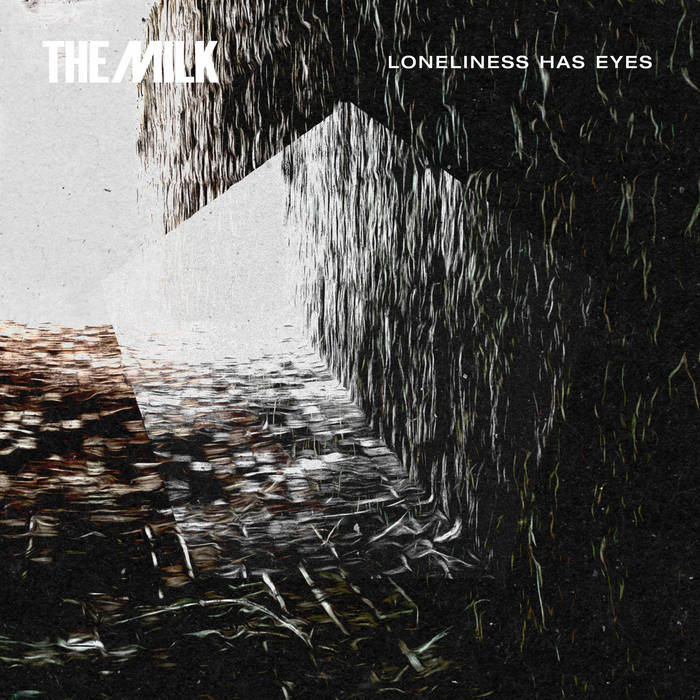